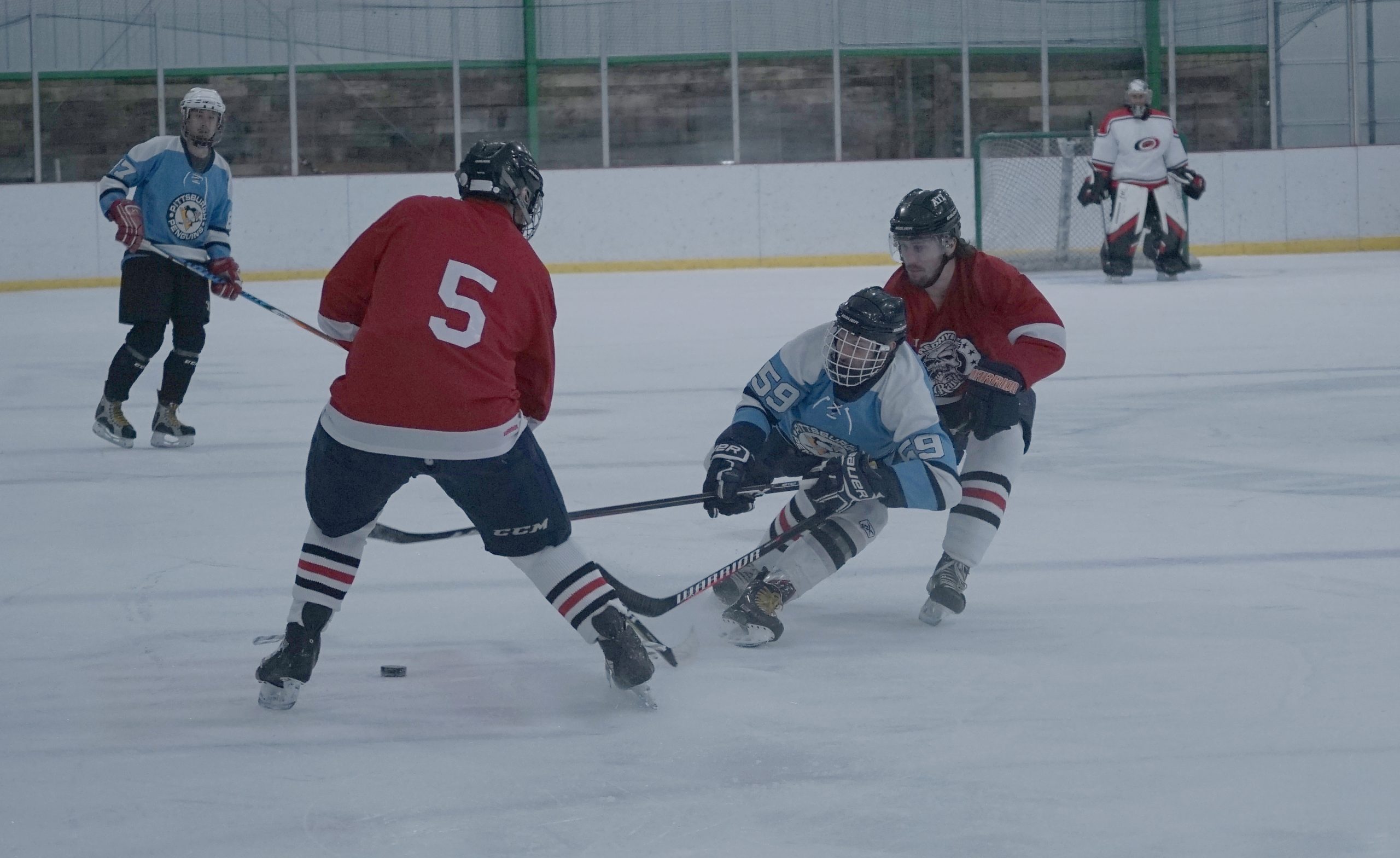 The smaller the size of the ice rink, the more opportunities players have to test and hone their skills.

According to research conducted by Hockey Canada and the NHL, there are a plethora of benefits of playing smaller-surface games. For instance, players have many more opportunities for puck touches, passes, goal attempts, shots on goal, and passes received.

“You have to be able to make plays in pretty small areas,” said Sidney Crosby, Canada’s National Men’s Team and Pittsburgh Penguin player, for an article on Hockey Canada’s website. “The more you practice in small spaces, the better off you are.”

Research shows all areas of a player’s game increase significantly when they’re playing in half-ice or cross-ice competitions. An analysis of small-ice competitions vs full-ice showed the following benefits:

The benefits of the smaller-surface model have led organizations such as USA Hockey and Hockey Canada to consider it for beginner players. In doing so, players experience an increase in puck engagement, improve skating skills, get closer to the game, among a host of other practices.

Your participation in Troika 3v3 will not only test your skill, stamina and speed, it will improve your agility, coordination, quickness, puck handling, ice awareness, and strategic decision-making processes on the ice. But more importantly, it will provide players with more opportunities to compete, interact with their hockey buddies and engage in a sport that’s not just fun but healthy as well.